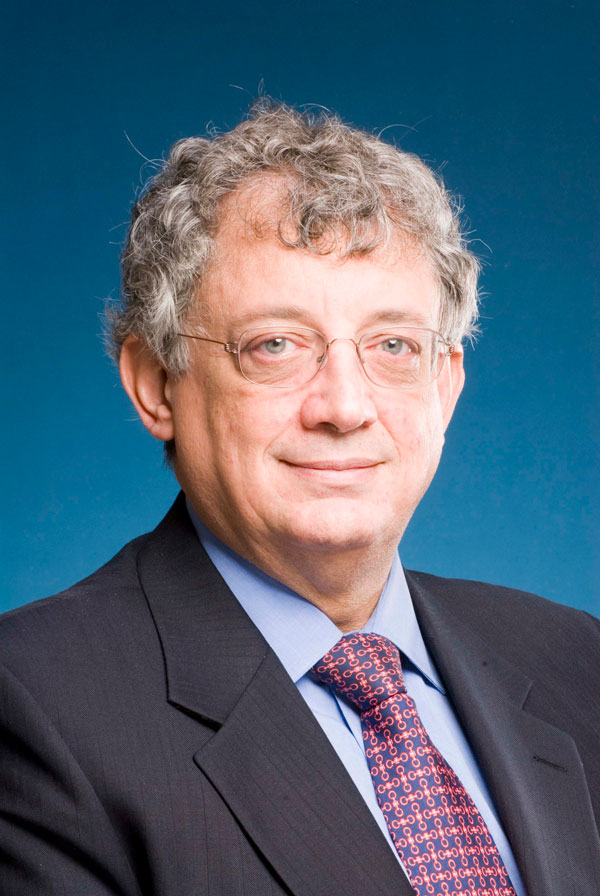 Filed Amicus Curiae on behalf of National Employee Benefits Institute, supporting position of appellant, that state law was preempted by ERISA where self-insured health plan was involved, without regard to the attachment point at which stop loss insurance was obtained.

Establishing that the court should limit the record with respect to an ERISA claim denial, to the record that was before the administrator.

Corporation and its directors allegedly involved in wrongful stock transactions were not ERISA fiduciaries to employee benefit plan stockholder.

Enforcement of contributions due to ERISA plan under pre-hire agreement.